The 16th of November 2014 I wrote about Yazidi girls. I was so sad and also angry when I come to know what had happened to them in Irak.

Now two years later two of the escaped women won The European Parliament’s Sakharov Prize. They have told their story to the world. So amazingly strong done!

”Nadia Murad Basee and Lamiya Aji Bashar were among thousands of Yazidi girls and women abducted by IS militants and forced into sexual slavery in 2014.” BBC news. Euractiv. Ctvnews.

And I will be sad until all girls in the world are freed. Then I will draw a happy eye.

This site uses Akismet to reduce spam. Learn how your comment data is processed.

Follow B_ live on WordPress.com
“We are all atheists about most of the gods that humanity has ever believed in. Some of us just go one god further.”
― Richard Dawkins 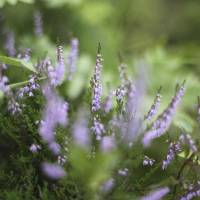 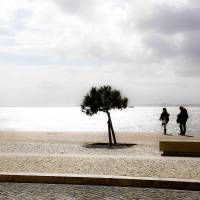 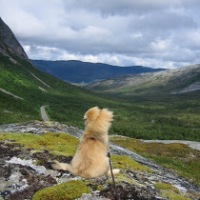 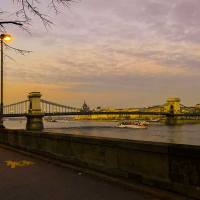 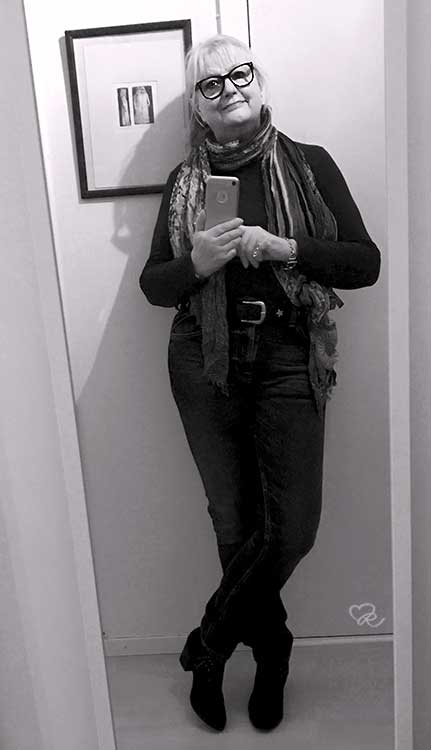 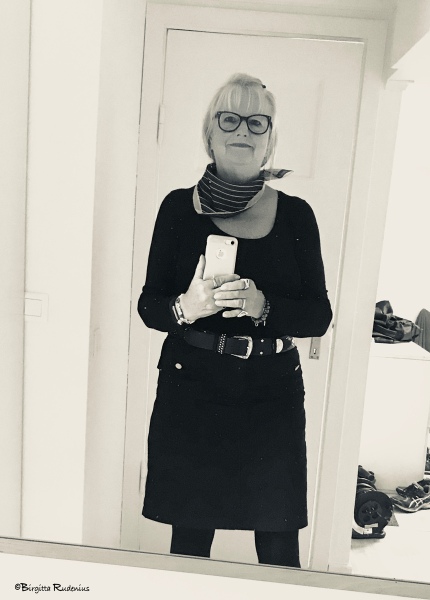